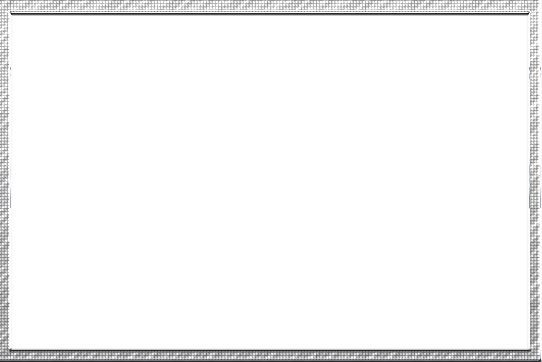 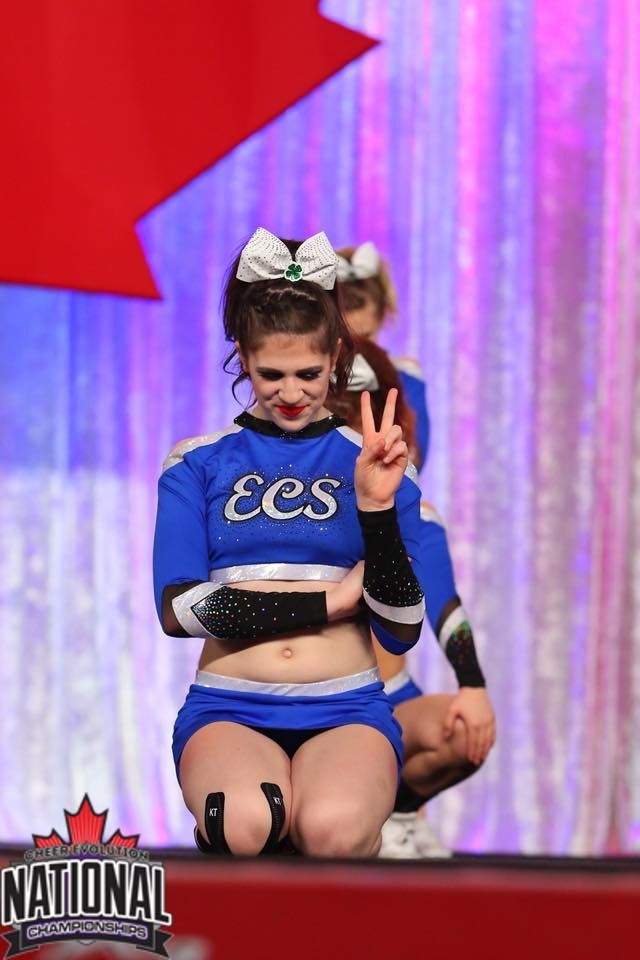 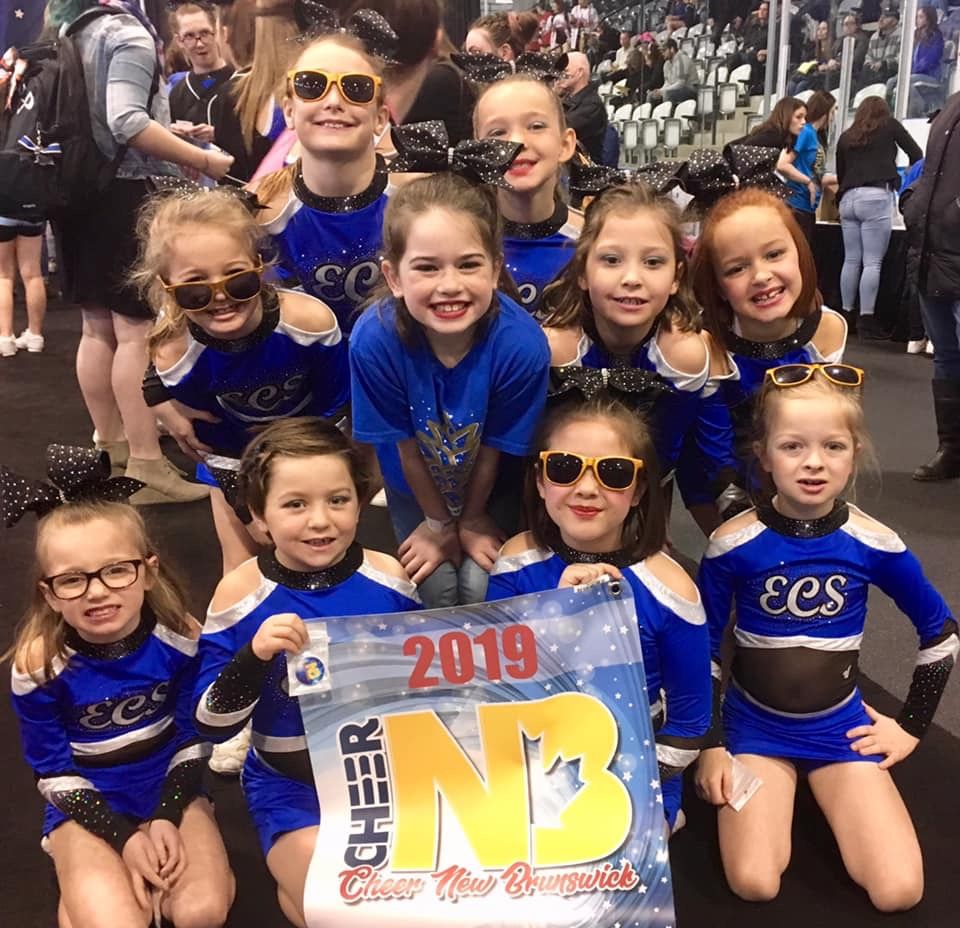 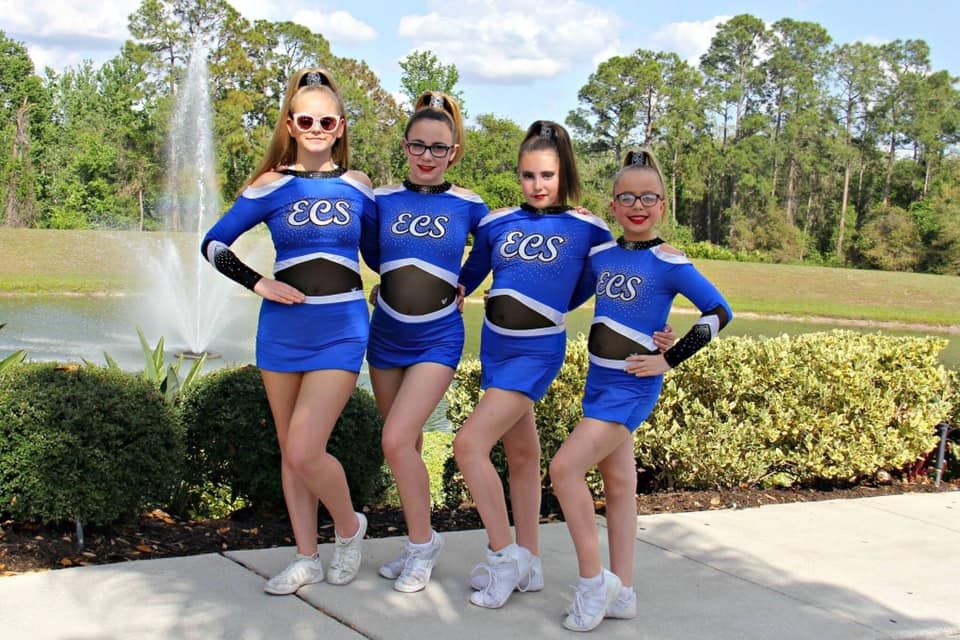 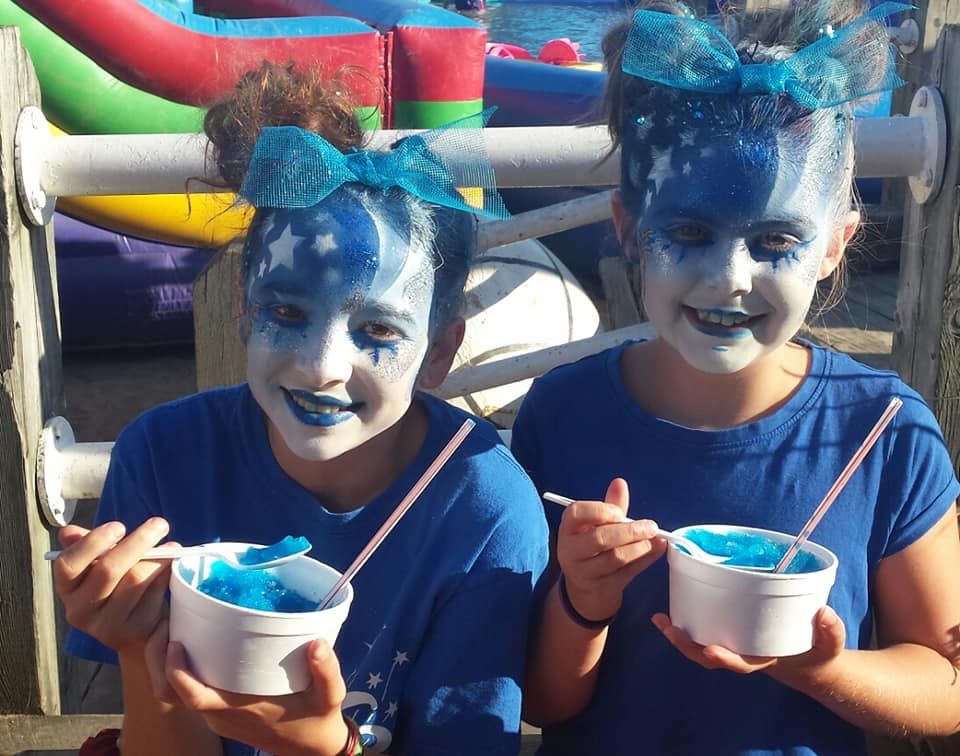 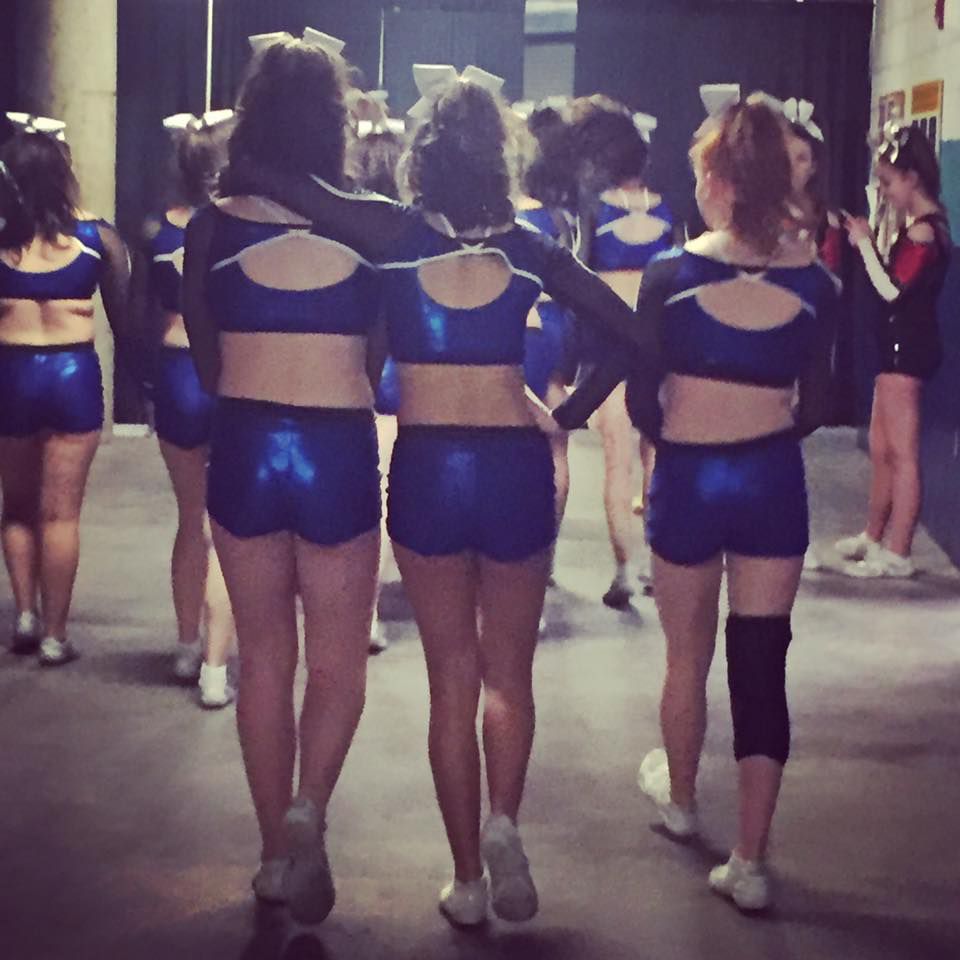 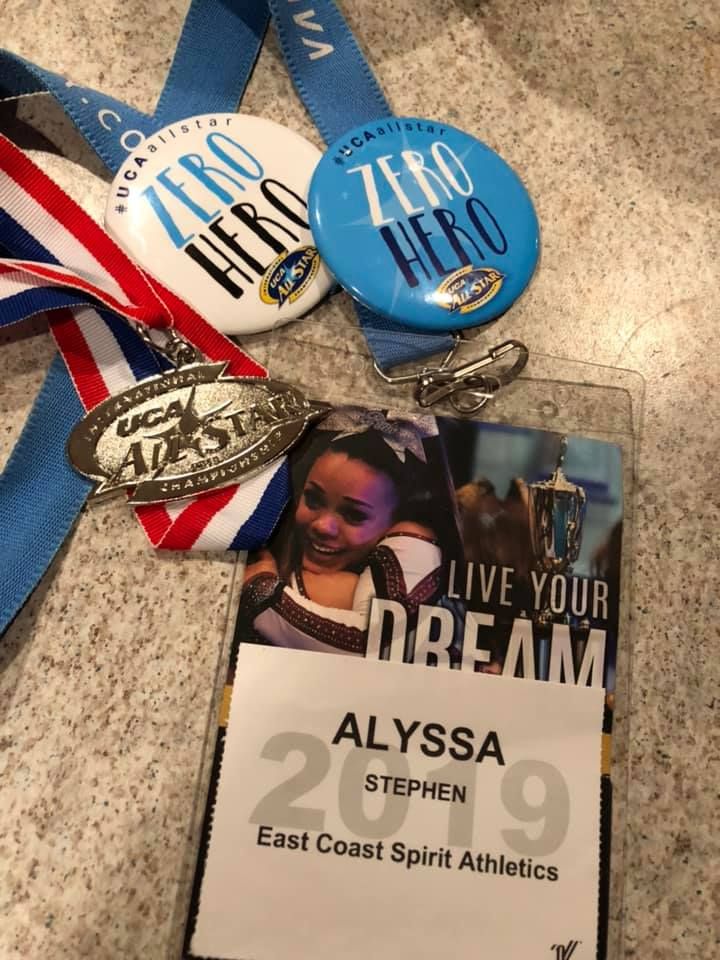 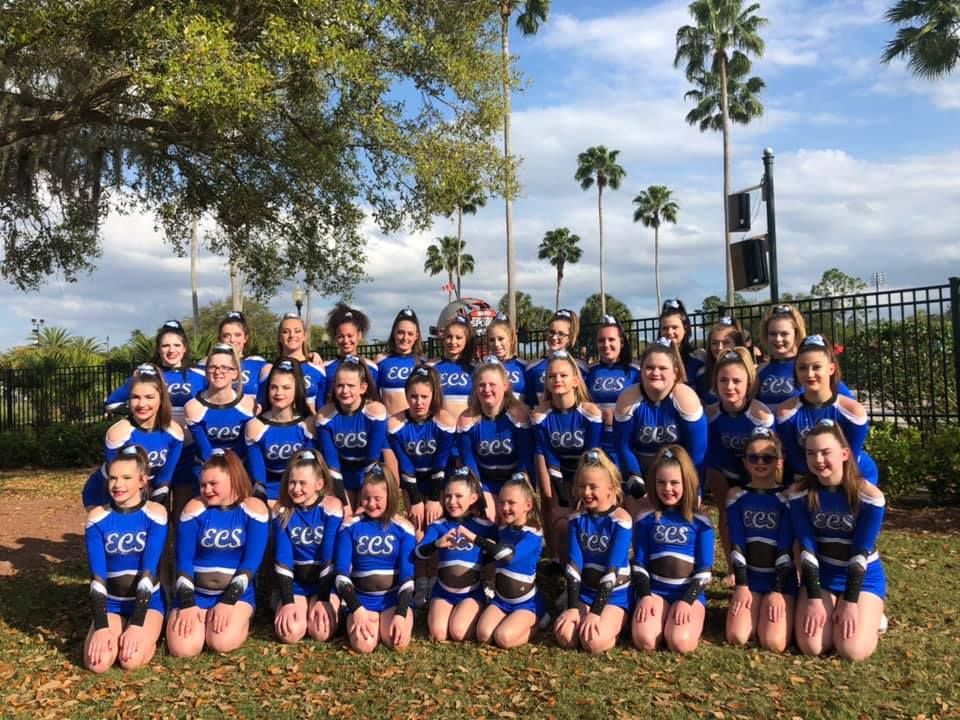 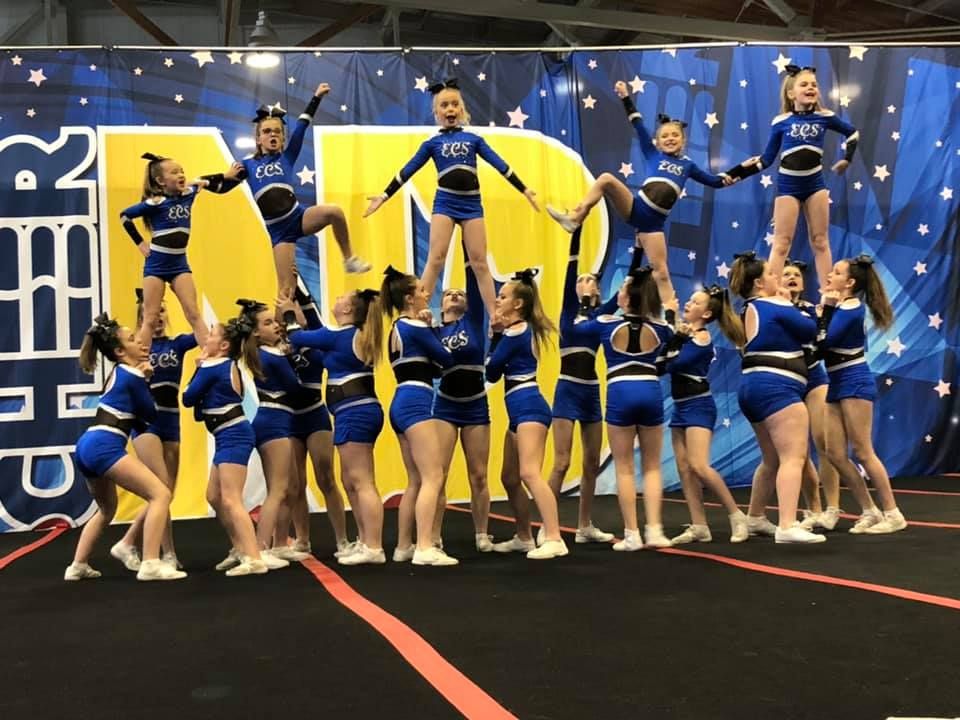 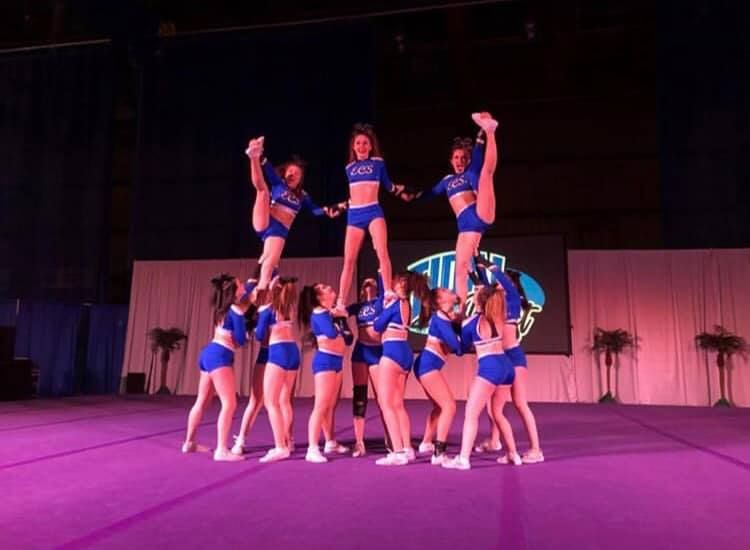 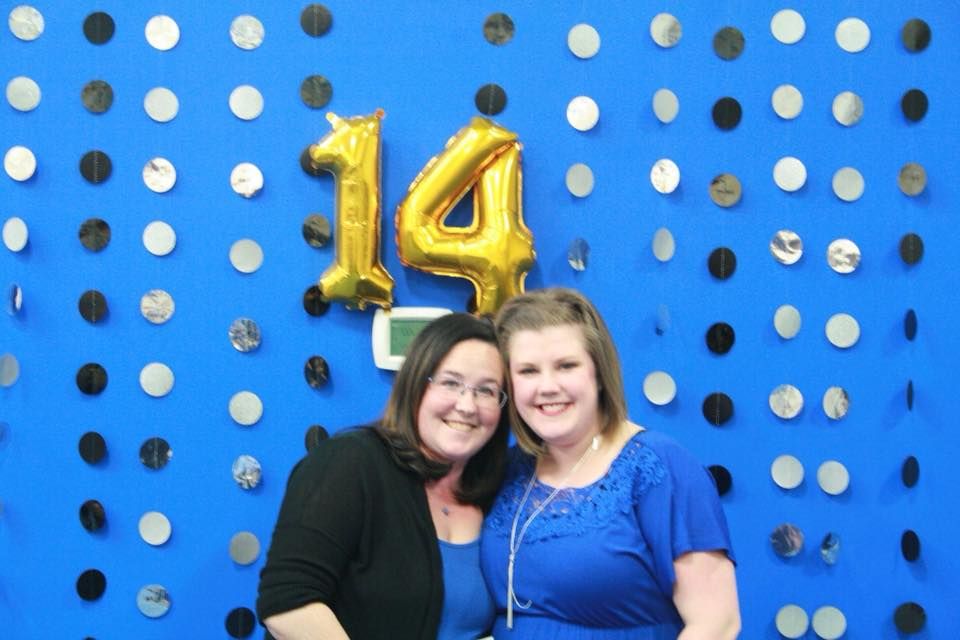 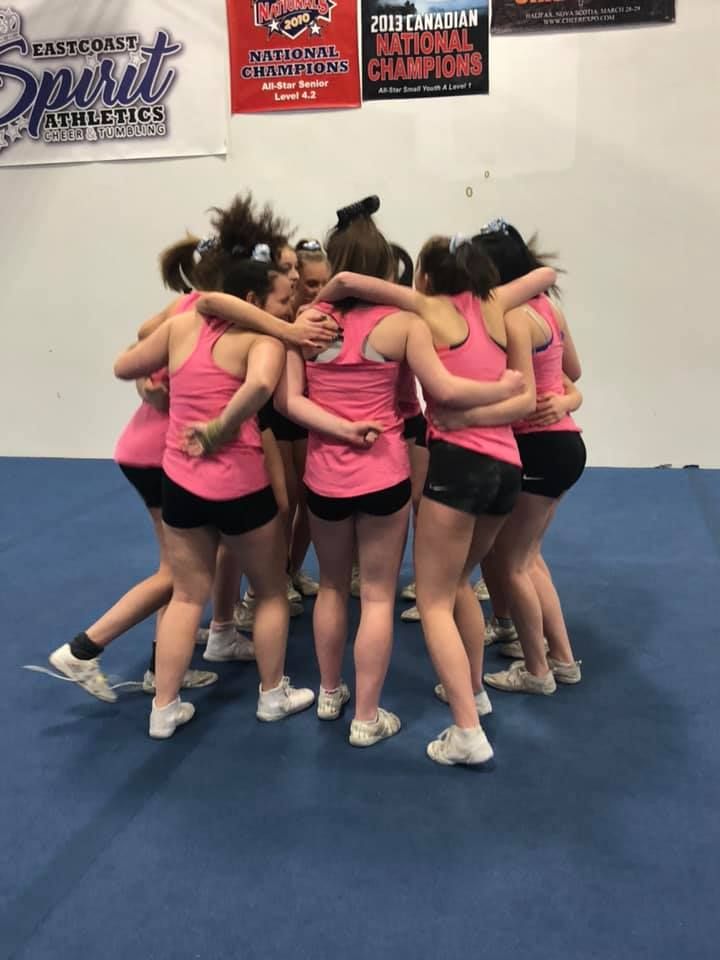 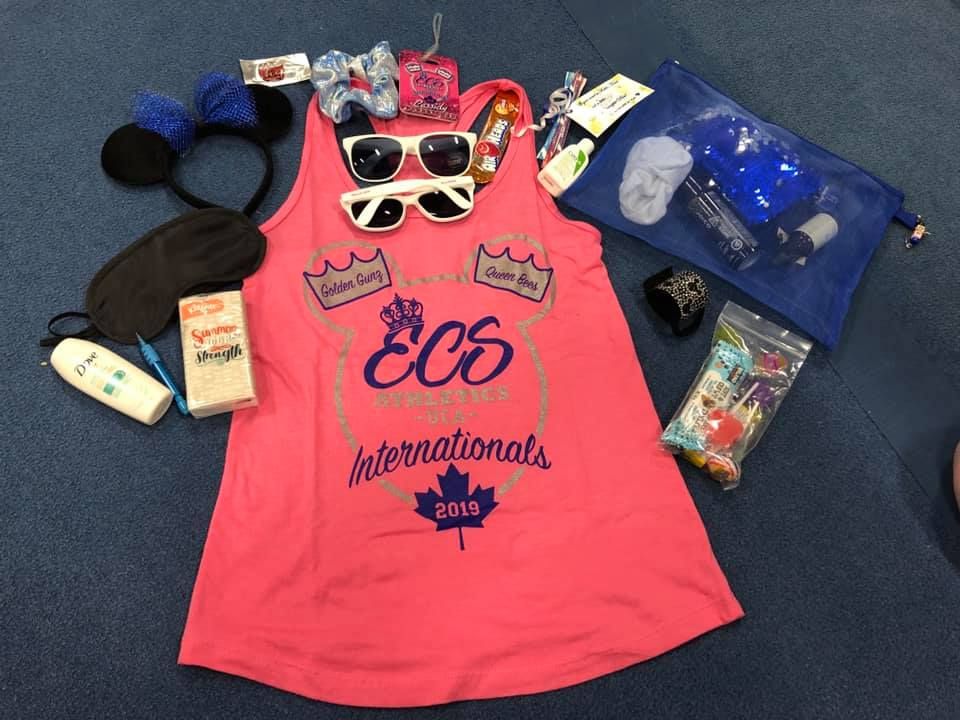 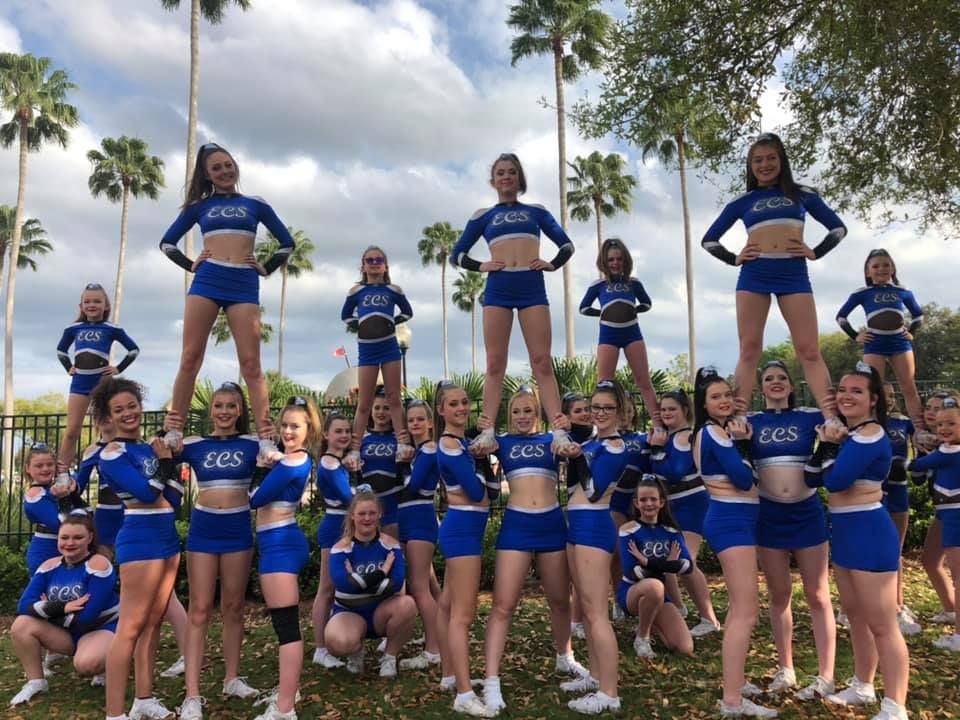 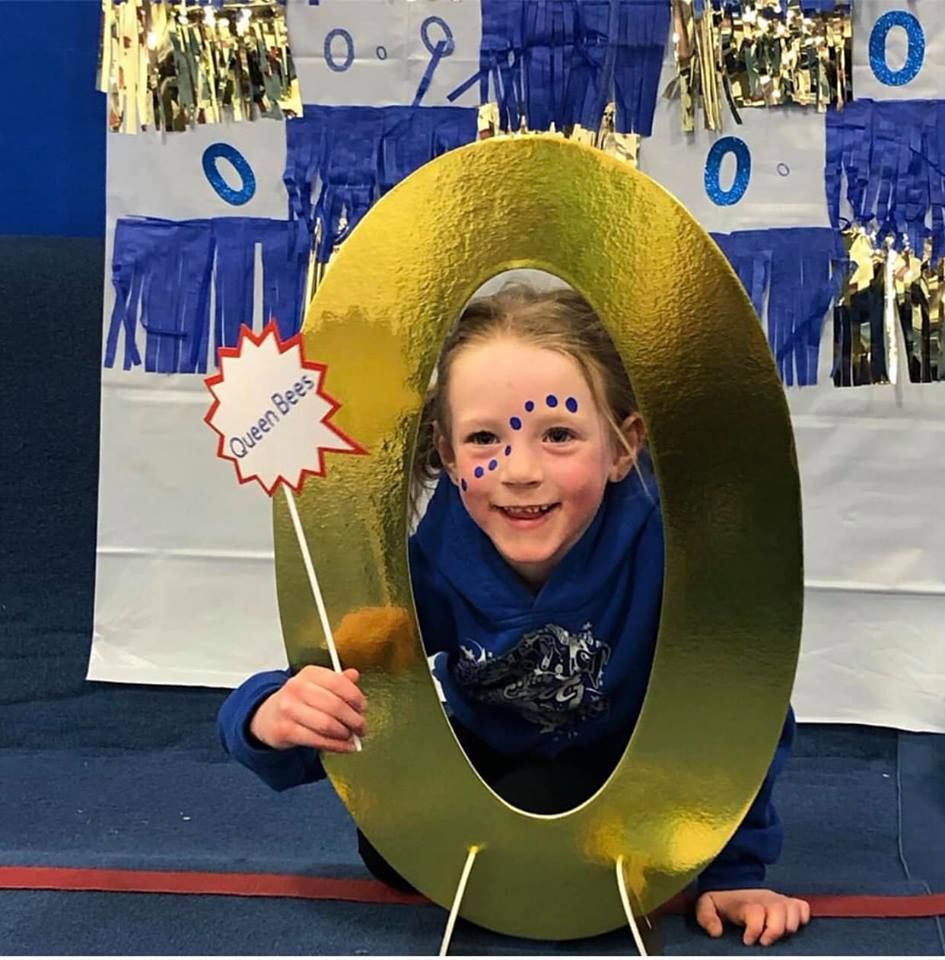 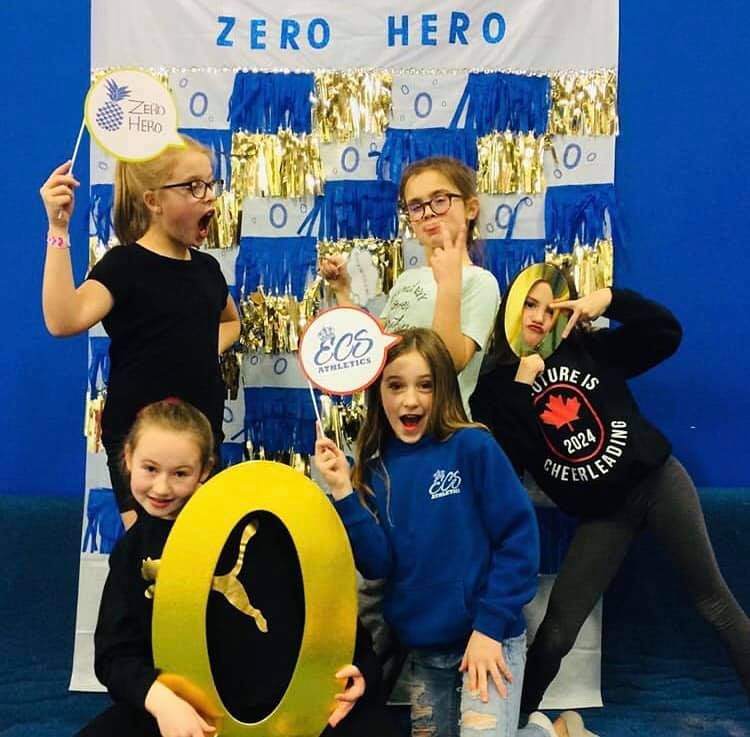 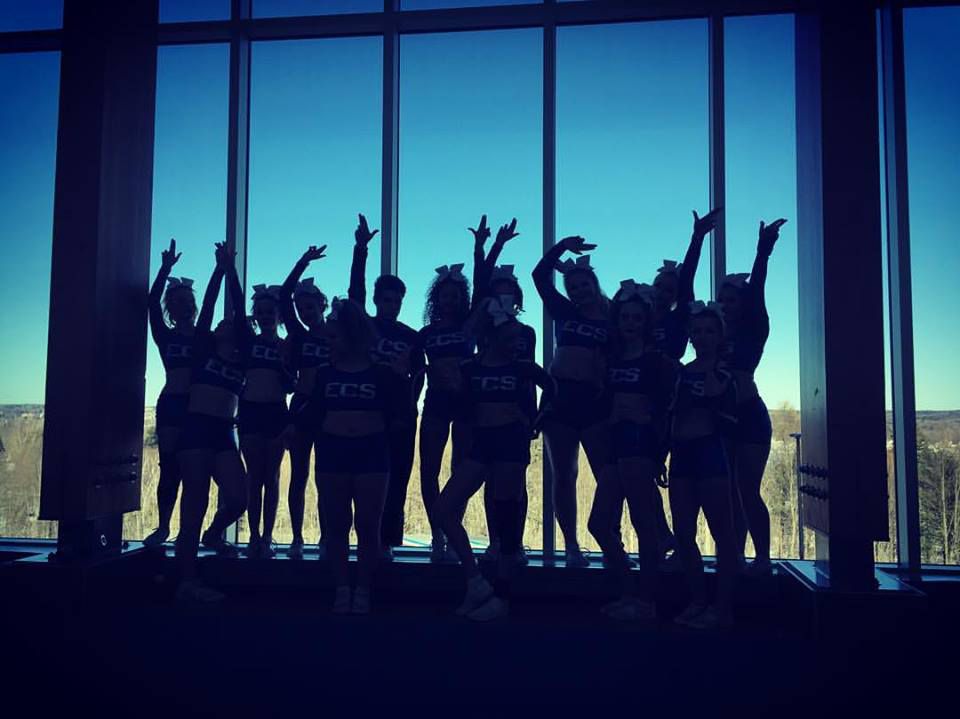 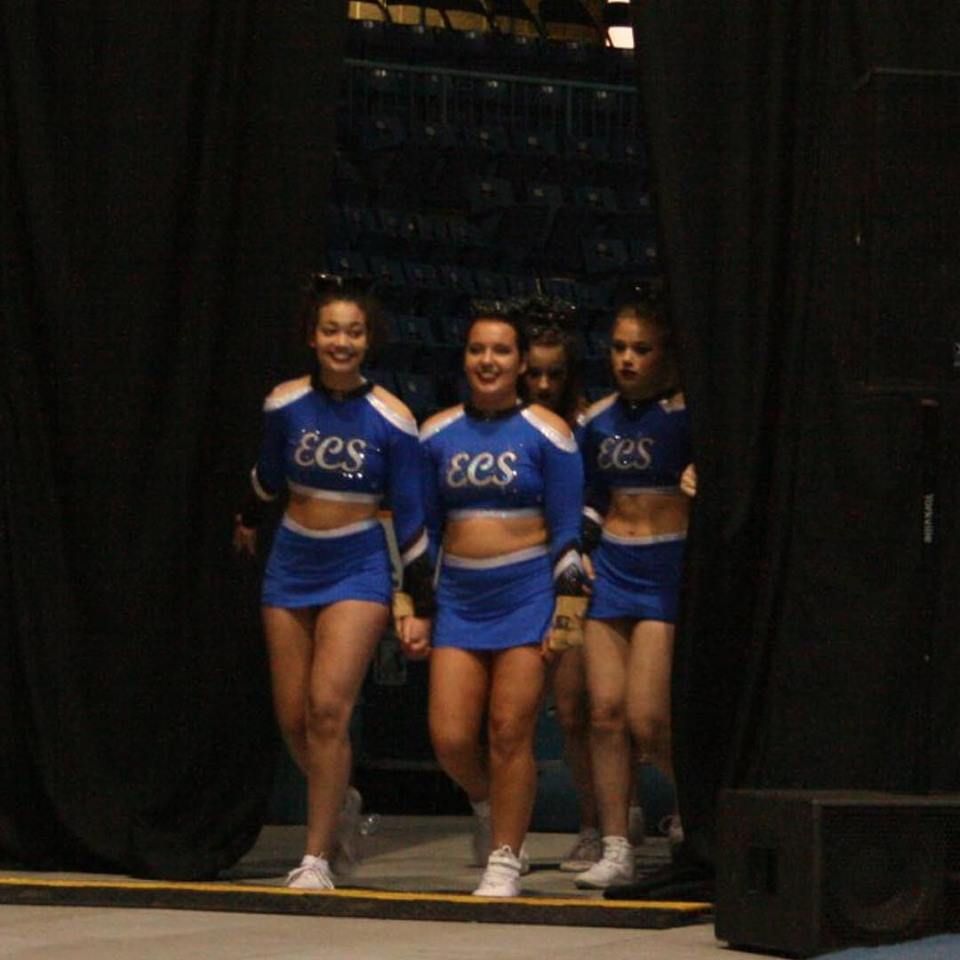 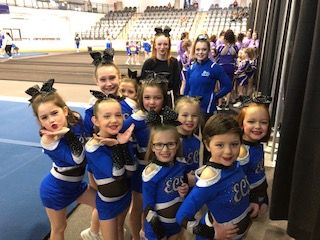 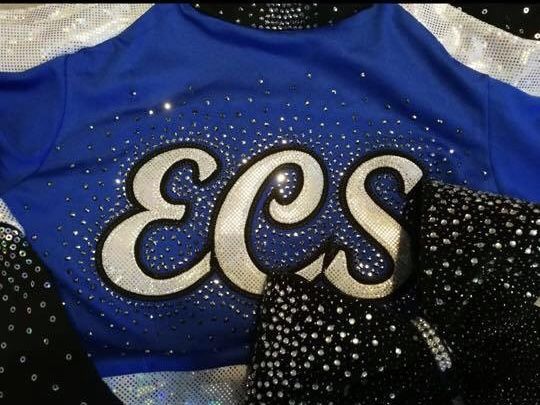 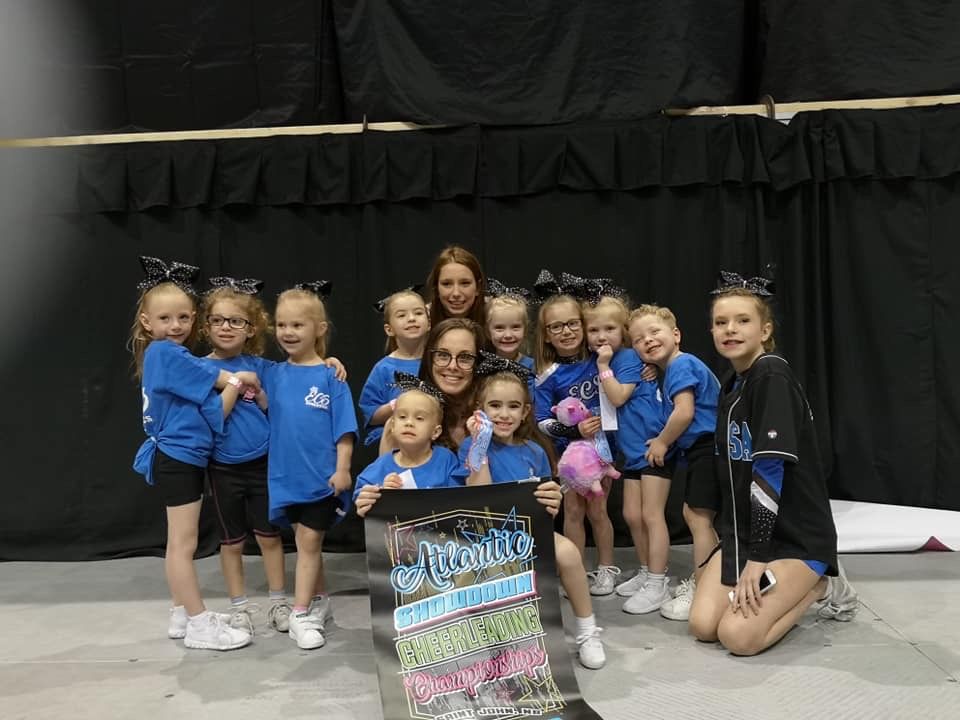 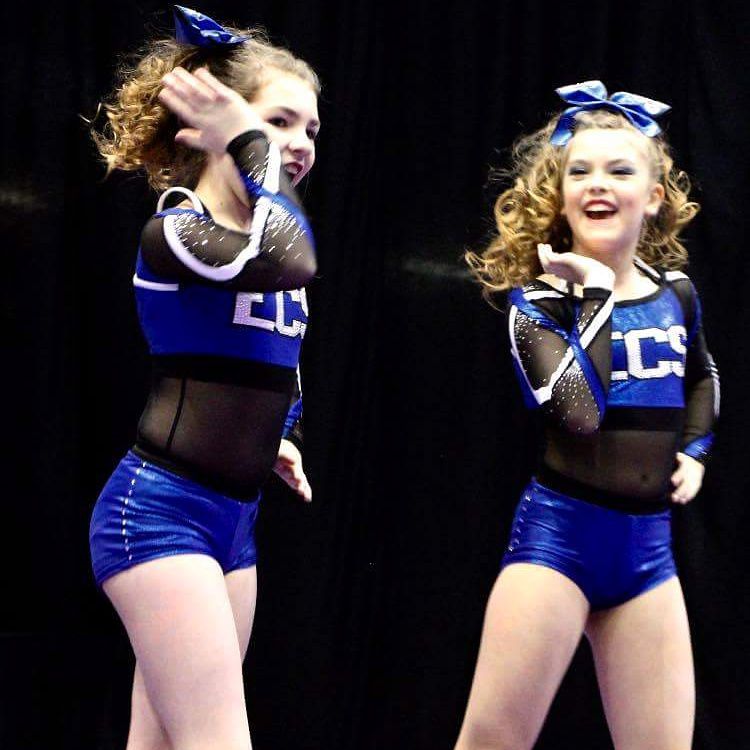 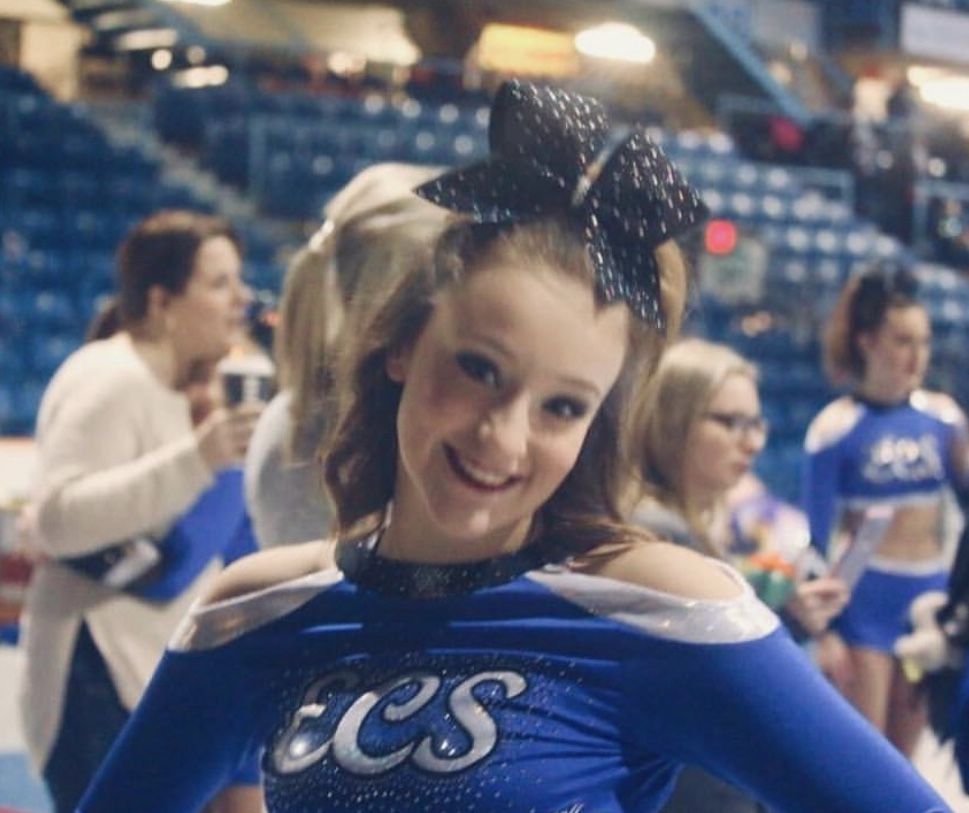 Joy has been involved with cheerleading since 1993. She cheered at St Vincents High school, and upon graduating, started coaching at Rothesay High School, where her teams won back to back provincial championships in 2002 and 2003. She then helped build, and coached, at Fundy All Stars, the first all star program in NB, for 2 years. Her team at Fundy won the very first ever Cheer Expo championship Senior title! In 2005, she decided it was time to go out on her own, to open East Coast Spirit. Since Opening ECS, she has been fortunate enough to be the first gym in NB to attend the World Cheerleading Championships in Orlando, the first gym in NB to win a Canadian National Championship (ECS still has the distinction of having the most Canadian National Titles!) and is the only NB coach to have won Canadian Coach of the year. Her philosophy has always been: everyone should have the chance to cheer, no matter what, and this is still the case going into the 15th season for ECS.

She is Married to Matt, and has 2 sons, Jackson and Austin, who keep her busy with their baseball schedules! She also owns a chocolate business, Joys Sweet treats!

Fun Facts: Joy and Michelle cheered in high school together, and have been best friends for almost 25 years! Also, the first time Joy ever tried out for cheerleading in Junior high, she didn't make it! ;)